Across the Timor Sea’s objectives are aimed at acknowledging the bond we have with Timor Lestè (in particular, Ailalec) also honouring that special relationship of ‘friendship and mutual respect’ forged there in the early 1940s.

Students selected are children who have demonstrated potential both academically and socially. They are chosen by the Principals of both Ailalec Primary and St Francis of Assisi.

St Francis of Assisi was the school most preferred by the Ailalec Village Council and parents of the children, because of its high standards of education and care. Villagers understand the importance of a good education.

We believe a good ‘Education’ will better prepare them for the future.

What a difference a year makes: 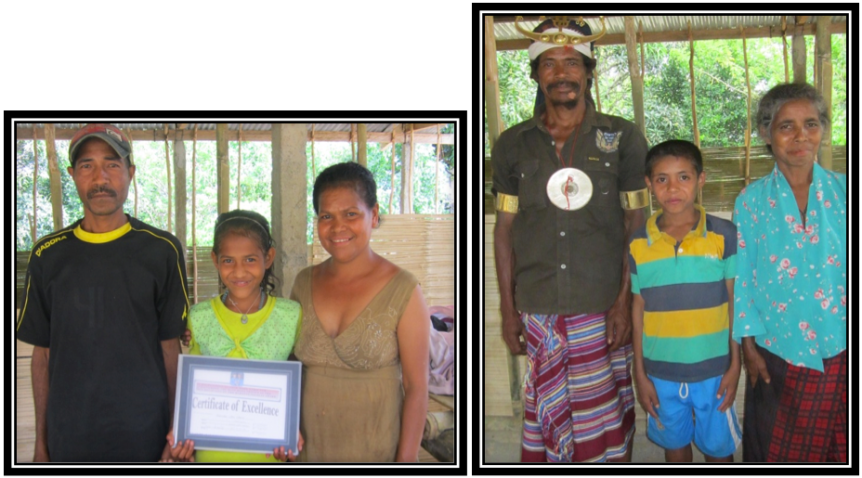 Domingas Lopes Periera and Nelson do Carmo Xavier, with their parents, after receiving their ‘Certificate of Excellence’ awards, which acknowledges them as recipients of the ‘Baretto/Nicolay’ award. Domingas and Nelson at the start of their 2014 school year. 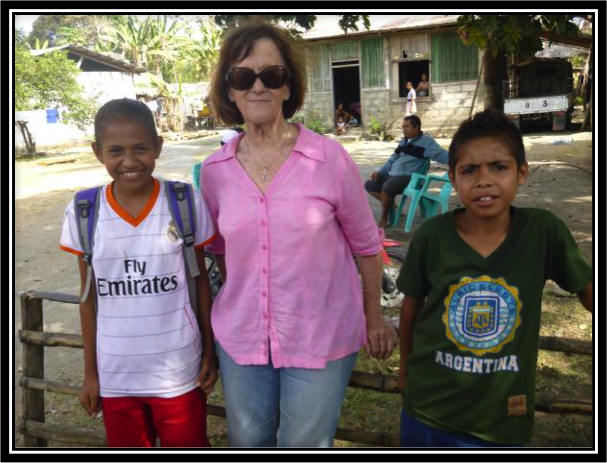 It is hoped that with sponsorship support, eventually the Baretto/Nicolay Scholarship will grow, culminating in 12 former Ailalec Primary School students attending St Francis of Assisi Senior High School each year. 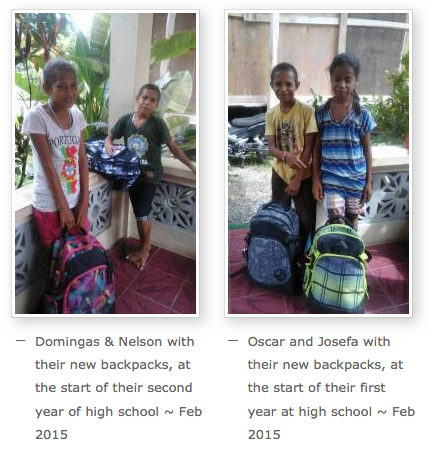 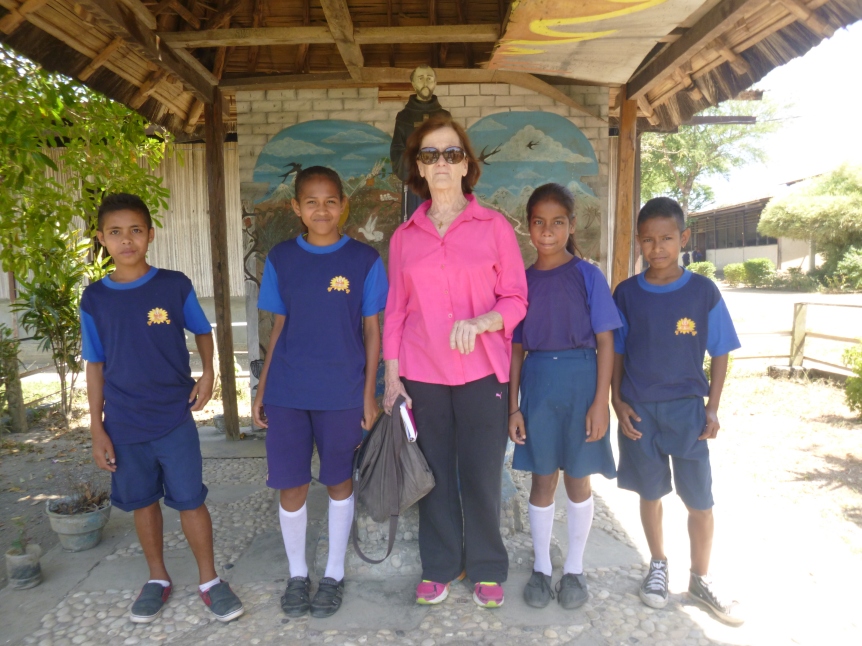 2017~
‘Across the Timor Sea’ sponsored eight Students in 2017.
What a difference, since Nelson and Domingas first started High School.
It couldn’t have happened without the support of their Sponsors.