ANZAC Day is a time of remembrance and reflection, particularly in 2018 which is the 100th Anniversary of the end of WW1.

There are so many untold stories from this time. Some are so harrowing that soldiers simply returned home and never spoke again of their war experiences, some were also Top Secret, so they are not widely known.

That is why we found our visit to the ANZAC Centre in Albany was so overwhelming. So many unknown stories explained. We are still learning about some of what happened then.

WW2 was also a time where soldiers didn’t talk about their experiences, were sworn to secrecy, or information was withheld for security, so some stories were not widely known until recent years. For example, it was only a few years ago we learned that more bombs were dropped on Darwin than Pearl Harbour, and very few people are aware of the remarkable events that happened in East Timor during 1942/3. 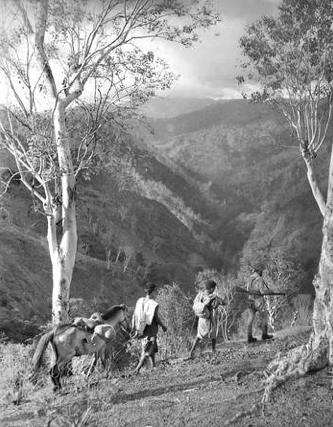 ‘Across the Timor Sea’ was formed when Jan was reading some of her Uncle’s precious WW2 books and asked him questions about them.  (Lt/Capt. Nicolay 2/4th Commando.) 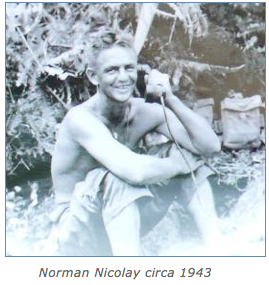 This led to him talking about his time in East Timor during WW2, and his creado (helper/friend), Nicolof.

In 2010, Jan went to Timor Leste` and found Nicolof (Domingos Baretto).  She was overwhelmed to discover that his memories of ‘Nick’ and the other Australian Commandos based in Ailalec Village during WW2, were warmly recalled and clear.

‘Across the Timor Sea’ was established to acknowledge this bond, and has evolved from there.